Commemorative coins – coins that are issued in order to mark a certain event. Many commemorative coins around the world have been issued since the 1960s, but there are also some examples of coins issued by an earlier date. Commemorative coins have a special design for those cases when they were issued. In most cases, these coins are used exclusively for collecting, but some countries issue such coins in regular circulation. Constantly minted coins depicting monuments of architecture, rare animals, political events, historical figures, etc. Among some collectors there is a division of commemorative coins from thematic, but among the total mass of coin collectors, such differences are usually ignored. 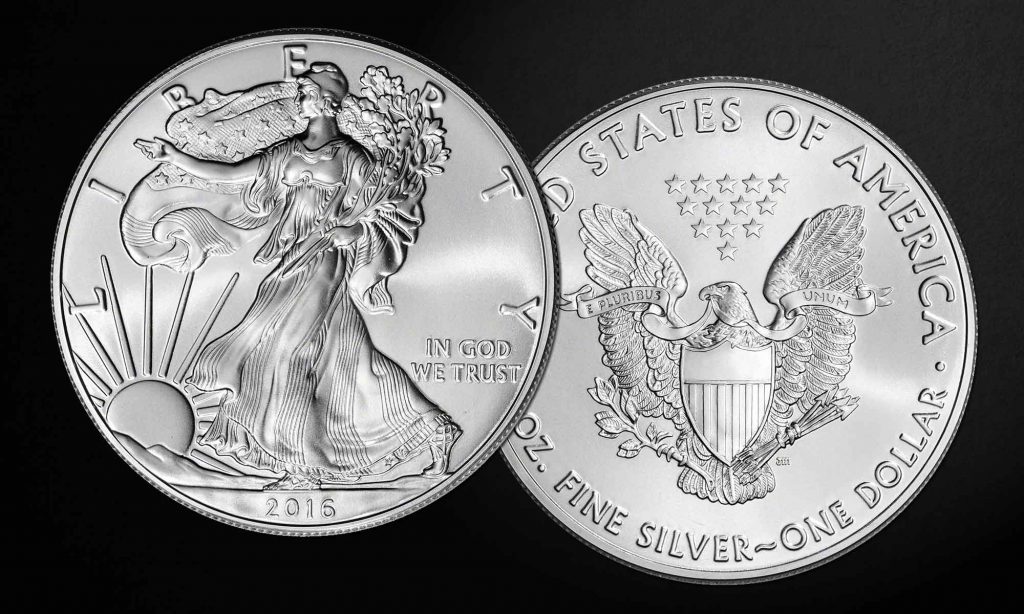 Commemorative coins, in turn, are divided into three main categories. The first category includes coins intended for regular circulation among the population, use in trade, and payment for any services. These coins are produced with the same design for several years. A vivid example can be the release of a commemorative Euro coins. The second category of commemorative coins is designed more for collectors. 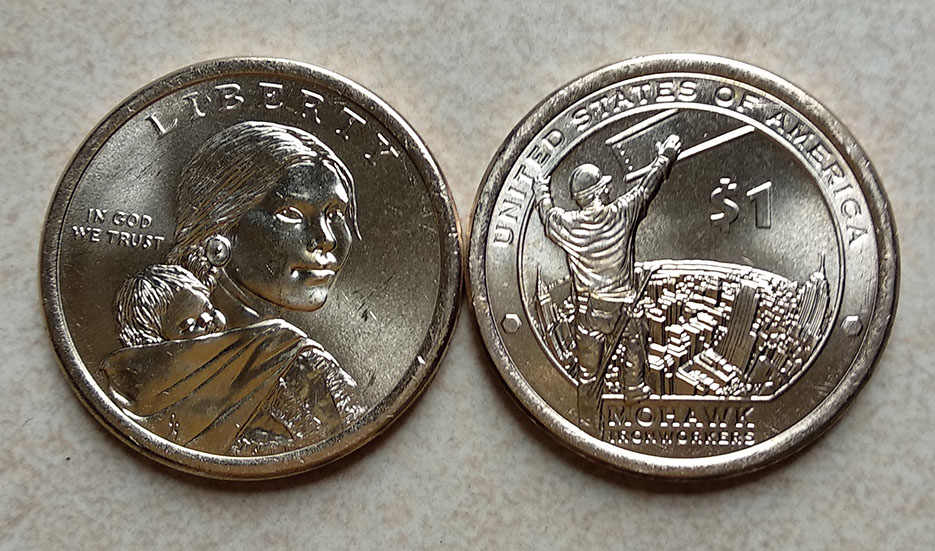 Coins of this type are issued in a limited edition, or a limited amount of time. The objectives of these coins is to draw attention to certain events, such as the World Cup, or the Olympic Games. The third, most isolated category is coins, which are not legal tender. In theory, of course, such coins can be used at face value for any purchase, but given the fact that such coins are often made of gold or silver, the value of such a coin is several hundred, or even thousands of times more than the face value, and it is unlikely that any person would come to mind to make a purchase