A coin collector usually starts his hobby by collecting pennies. Sometimes they can come across a rare penny. Penny, because of their availability, easy to find in everyday use, and there is a large selection. It should be noted that the word "penny" is called a British coin. However, an American coin of one cent can be called a penny, or a cent coin. Among most collectors, the word "penny" is used to refer to a one-cent coin. 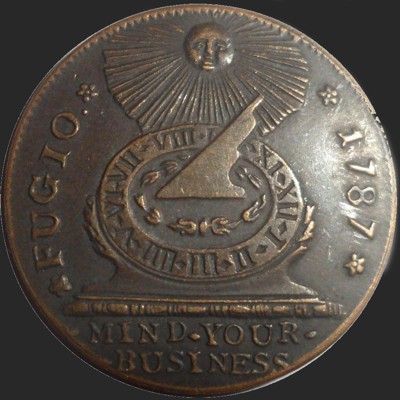 Rare penny has a unique history. It is known that the first penny was made of pure copper, and was released in 1787. This coin called the Fugio cent. Penny is known to be British. It is believed that Paul river himself provided part of the copper in the form of metal for coinage of the first rare coins worth one penny.
Penny with an Indian head.
The image of Indians on one penny coins appeared in 1859. On one side of the coin was an Indian Princess with a headdress in the form of feathers. On the reverse side of the nominal price indicated "one cent". These coins were produced until 1909. These rare one-cent coins changed their composition in 1864 from pure copper to 95 percent copper and 5 percent zinc. 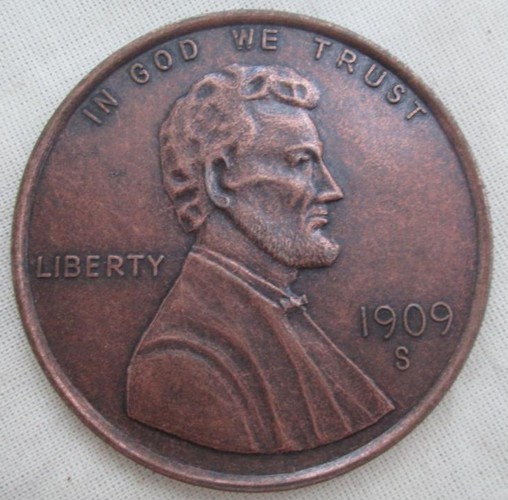 In 1909, replacing a one-cent coin with an Indian motif, a one-cent coin series featuring President Abraham Lincoln was launched. The first series was minted on the anniversary of Lincoln's birthday.
On this coin for the first time appears the inscription "IN GOD WE TRUST" On the very first series were also printed the initials of the sculptor Victor David Brenner, who achieved the maximum similarity of Lincoln on the coin. In the future, the initials were removed from the coinage, but in 1918 they were restored, however, the location of the initials VDB was slightly changed, for the convenience of perception of the coin design.

During the Second world war, as a result of the shortage of copper as a metal used in the military industry, coins worth 1 cent were made of low-carbon steel and zinc coating. Coins issue 1943 had a light weight, due to the fact that minted from a lighter metal. But already in 1944, the weight was returned to the original, using a modification of the alloy for the production of coins. 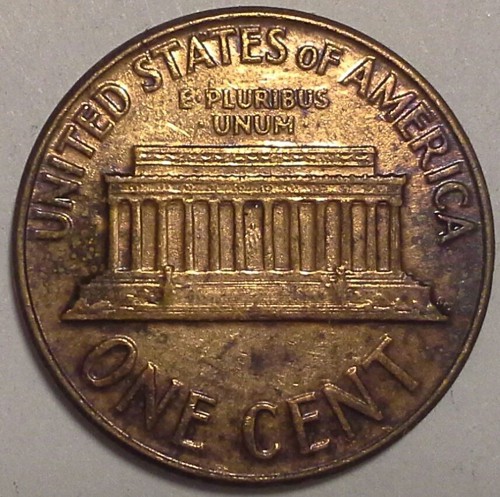 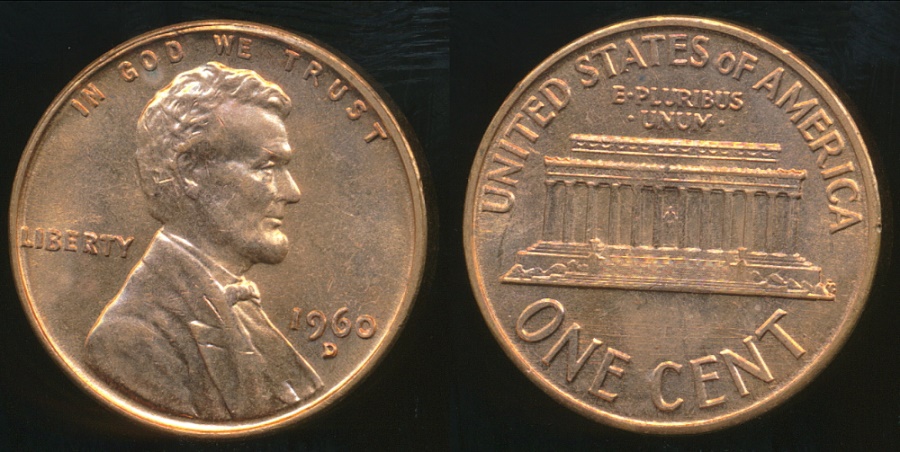 The 1 cent coin of 1960 is considered to be a collector's coin, due to the fact that some pennies were minted with smaller dates than others. As a result, it was quickly established that smaller dates are less common. The price of the 1 cent coin of the 1960s rose rapidly in value, though then fell rapidly when the proper number of coins with different dates were issued, which satisfied the market demand for such collectible coins. 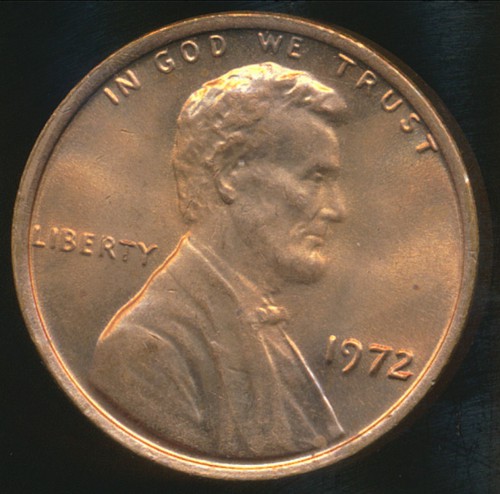 The 1972 coin, worth 1 cent, is unique because both sides of the coin featured a portrait of Lincoln. A small batch of such coins can be considered a marriage, but many coin collectors believe that this penny is the most significant, mainly because of the trend and the attention of the public, which is paid to this error at the state level. 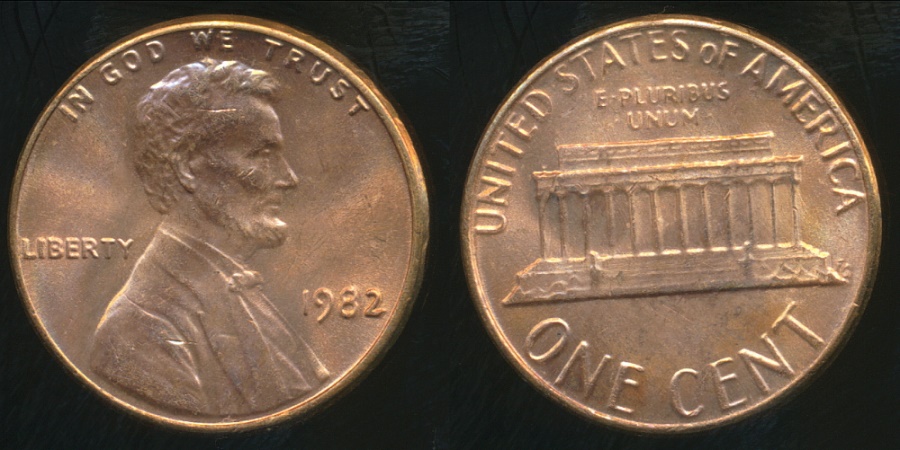 The year 1982 was very significant in the history of the 1 cent coin. The first year was it 1982, when the copper almost completely disappeared from the alloy odnolistovoe coins. If earlier the composition of the alloy was 95% copper and 5% zinc, since 1982 the composition has changed to 97.5% zinc and 2.5% copper. This was primarily due to the fact that the cost of copper on the world market began to grow rapidly.

Since 1972, occasionally there was a marriage in the error matrix coinage cost 1 cent, but such errors over time was less. However, such coins can be found in everyday use in ordinary shops and banks. To date, it is extremely unlikely that an ordinary person can be found in everyday life penny with an Indian head, or so much, but this probability is. Therefore, it is very important for a collector who collects coins of 1 penny in a random way to keep track of such finds.