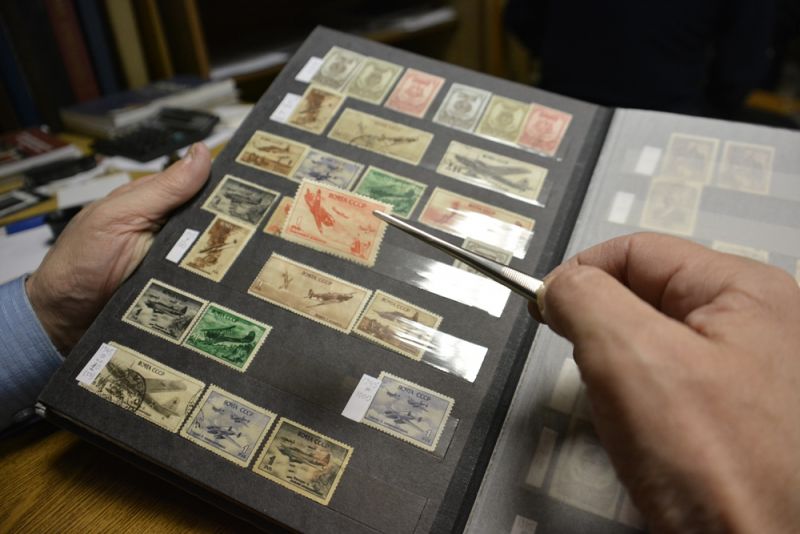 Philately, as a field of collecting, arose, as well as all kinds from the very beginning of the release of collectibles, ie in the 1840s. The first philately items were not even postage stamps,but postal items, specifically envelopes. Envelope with a print of the mail, can be considered the subject of philately.

At the end of the 19th century, hundreds of thousands of people were engaged in collecting stamps, regardless of the classes of society. In General, stamp collecting is available to almost everyone, from children of the poor to millionaires. In a number of countries, postal museums were even created, where collections of stamps of different States were collected and stored. There were also the largest private collections. Naturally, the cost of stamps in such collections was very high. 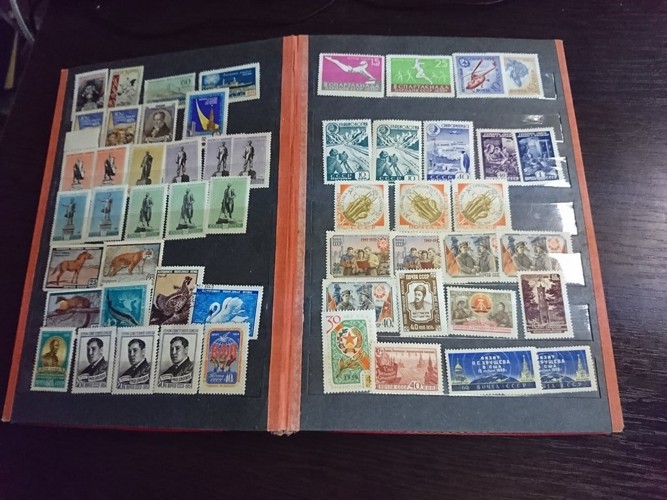 In connection with the spread of this hobby, traders postage stamps for collecting became more and more. The cost of rare stamps was very high, because of this began to appear fake stamps. There were even whole small factories for the production of fake brands. Some countries issued stamps specifically for collectors, as there was no need for a large number of stamps for such countries. These countries include Africa and South America.

In the middle of the 19th century began to appear catalogs of postage stamps and magazines devoted to philately. 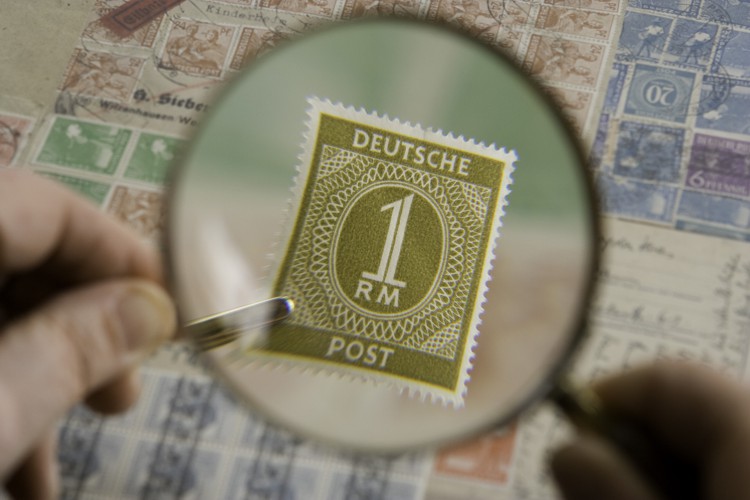 Since the mid-20th century, stamp collecting has become truly massive, aided by a number of factors, one of which was the expanding postal exchange between countries. Popularity was added by the following factors: the Release of commemorative (commemorative) series of postage stamps, the Release of colorful color stamps dedicated to sports, flora, fauna, art, etc.

But the most important factor is the availability of brands to the General public.
Unfortunately, from the very end of the 20th century philately as a kind of hobby began to gradually die. This was facilitated by the commercialization of the entire population of the planet. It was no longer important to have stamps as objects of art that are valuable for a person as objects of cultural development. More and more people considered postage stamps as a subject of speculative profit and a one-time profit.