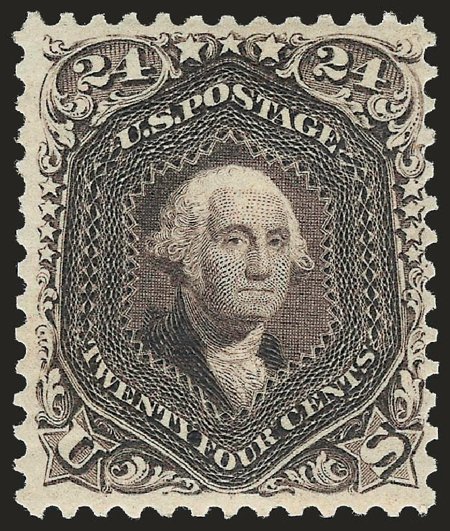 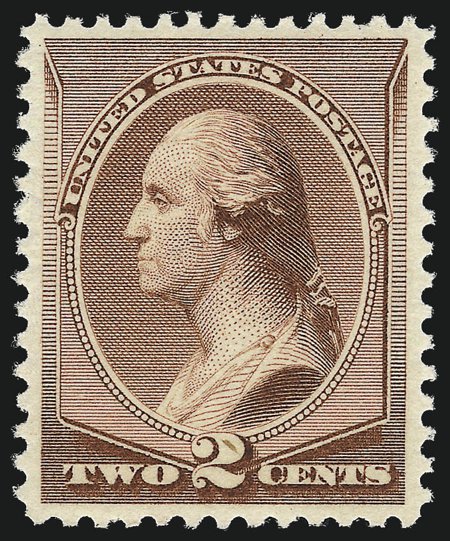 The difference in nominal value was due to the fact that a cheaper postage stamp of 5 cents paid for letters carried over a distance of less than 300 miles. 10 cents was worth sending the letter at a distance of over 300 miles. There were also differences in the weight of parcels.

us postage stamps immediately after the release became very popular. Moreover, stamps worth 5 cents were issued 5 times more than stamps worth 10 cents. Despite the rather large time period from the date of issue of the first postage stamps of the United States, you can find these brands on sale.

However, the cost of brands of those years, especially in good condition, can reach several tens or even hundreds of thousands of us dollars.

Since 1851, tariffs for postal transportation began to decline, which led to the appearance of stamps with a face value of 1 cent and 3 cents. In parallel, new stamps worth 5 cents, 10 cents and 12 cents were produced. 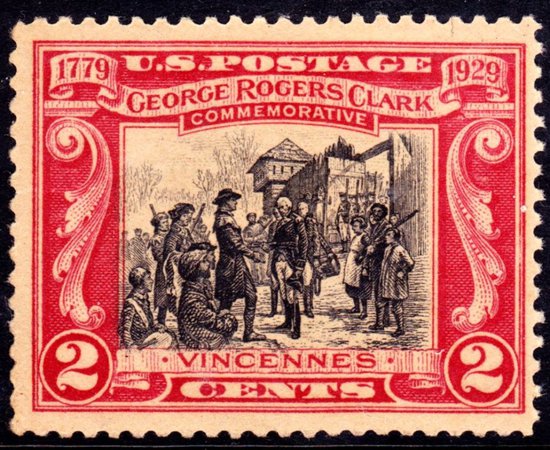 Perforation on postage stamps of the USA appeared in 1957, and since 1960 stamps with a face value of 24 cents, 30 cents, and 90 cents on which George Washington and Benjamin Franklin were represented began to be issued.

During the civil war, the standard of us postage stamps was determined. General drawing steel grades letters US. The first issue was in denominations of 1 cent, 3 cents, 5 cents, 10 cents, 12 cents, 24 cents, 30 cents, 90 cents. But in 1963 there was a postage stamp worth 2 cents. Even in a civil war initially stopped and the issue of postage stamps of the United States, he then has increased significantly because of the forwarded mail in the North of the country.
In 1893 in the United States held an exhibition dedicated to the 400th anniversary of the landing in America Christopher Columbus. In this regard, 16 stamps depicting Columbus and various episodes from his life were issued. This series of us postage stamps is considered the first series of commemorative stamps in the world. Postage stamps of this series were highly appreciated by collectors, as they are valued to this day. 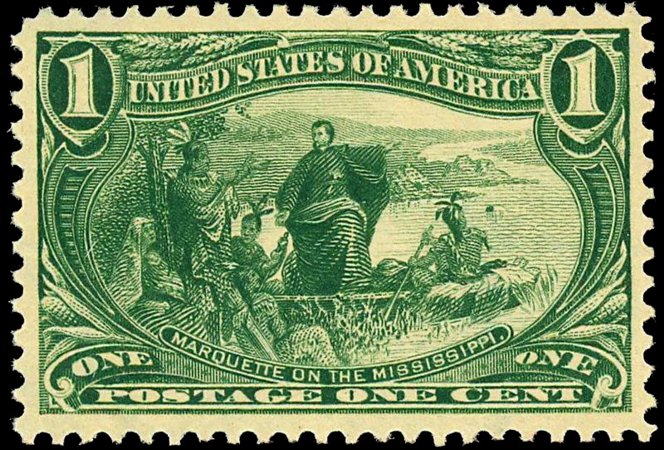 Since the beginning of the 20th century in the series of us stamps began production of stamps with images of presidents. Such brands were released a large number, but some of them are quite rare. It should be noted that this period starts regular issue commemorative stamps in small batches, unlike the previous series, typical of the late 19th century. 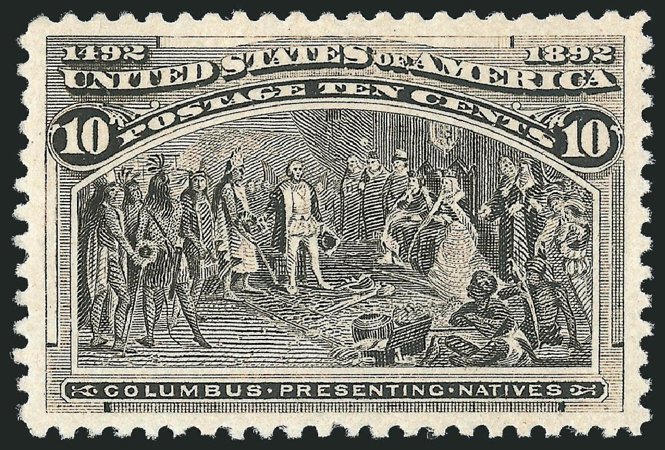 In April 2007 among all postage stamps series stamps of the United States appeared "eternal" stamp cost 41 cents, which was intended to send the letters first class, regardless of the distance and changes in the exchange rate. This can be considered a kind of countdown, which will track the dynamics of prices and inflation, since in January 2012, sending letters of this class left 42 cents, and in 2019 49 cents.